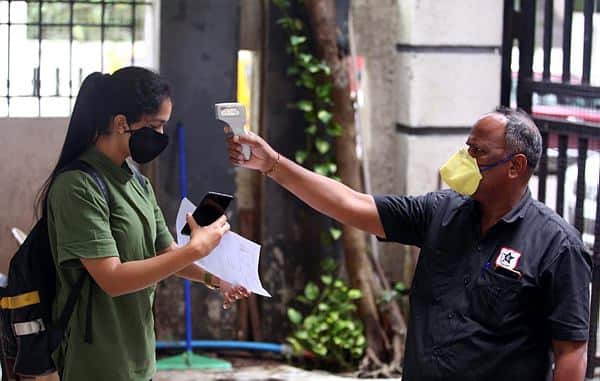 The dates have been finalised considering the schedule of CET conducted by other states, time table of the second year PUC Examinations in Karnataka, and the CBSE timetable, Narayan, who is also the minister of higher education, was quoted as saying by his office in a release.

Read | Boost your productivity for JEE 2021 preparations with Pomodoro technique

On July 7, the CET will be held for Biology and Mathematics and  for Physics and Chemistry, the next day. The Kannada language test for Horanadu (other states) and Gadinadu (border regions of the state) Kannadiga candidates will be conducted on July 9, Narayana added.

Karnataka CET to be held on July 7, 8
Tagged on: Education