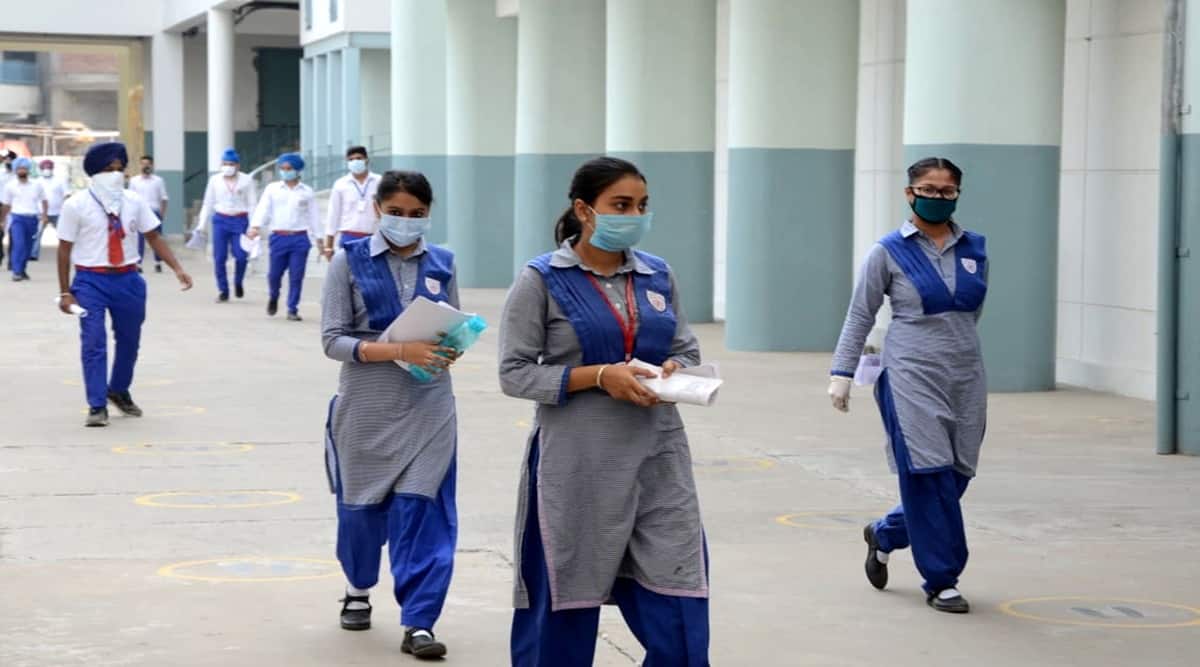 CBSE Board Class 12 Exams 2021 Live News Updates: The Education Ministry had asked all the states and union territories (UTs) to send their suggestions on class 12 board examinations by May 25. After participating in a meeting convened by the Centre on the Class 12 board exams conducted on May 23, It is likely that states will share their respective stands on board exams today.

Read | Scrap boards, vaccinate all students before any exam: Sisodia

The CBSE had proposed two options to the Education Ministry for evaluation of Class 12 students — conducting exams in the existing format only for around 20 major subjects or conducting one-and-half hour objective type exams of major subjects for students in their own schools.

However, several states such as Kerala, Assam, Delhi, Maharashtra, Madhya Pradesh, Haryana and Meghalaya have urged the Central government to vaccinate teachers and students on priority to ensure their safety during their time at the test centre.

“CBSE board examinations should be conducted as it plays a vital role in students’ life. However, this can’t happen amid the current situation. But a tentative date should be announced. There is also an option of online examination,” Bihar Education Minister Vijay Kumar Chaudhary told ANI.

“The current update extends reassurance to the students as authorities clarify their stance on conducting the examinations and not cancelling them. Further to the announcement, we await detailed directives that will clarify the location, duration and format of the examination. As International universities operate on standard timelines, owing to delayed examinations in India, interested students are concerned about the admission process” said Rajiv Bansal, Director-Operations, Global Indian International School (GIIS), India.

Several states such as Kerala, Assam, Delhi, Maharashtra, Madhya Pradesh, Haryana and Meghalaya have urged the Central government to vaccinate teachers and students on priority to ensure their safety during their time at the test centre.

“In view of the prevailing situation, novel modes of conducting the pending exams like open book examinations, remote examinations using registered posts and exams for major subjects can be explored for conducting exams with physical distancing in coming July- August. A number of state governments are already adopting similar creative approaches,” ABVP writes to Education Ministry.

CBSE Date sheet will be released 15 days prior to exams. (Representational image)

Under the second format, which will take only 45 days to wind up, the CBSE has proposed that Class 12 students sit for the major subject exams in their own schools (read self-centres), instead of designated centres. Apart from the shortened duration of the examination, a Class 12 student will appear for one language and three elective (read major) subjects only.