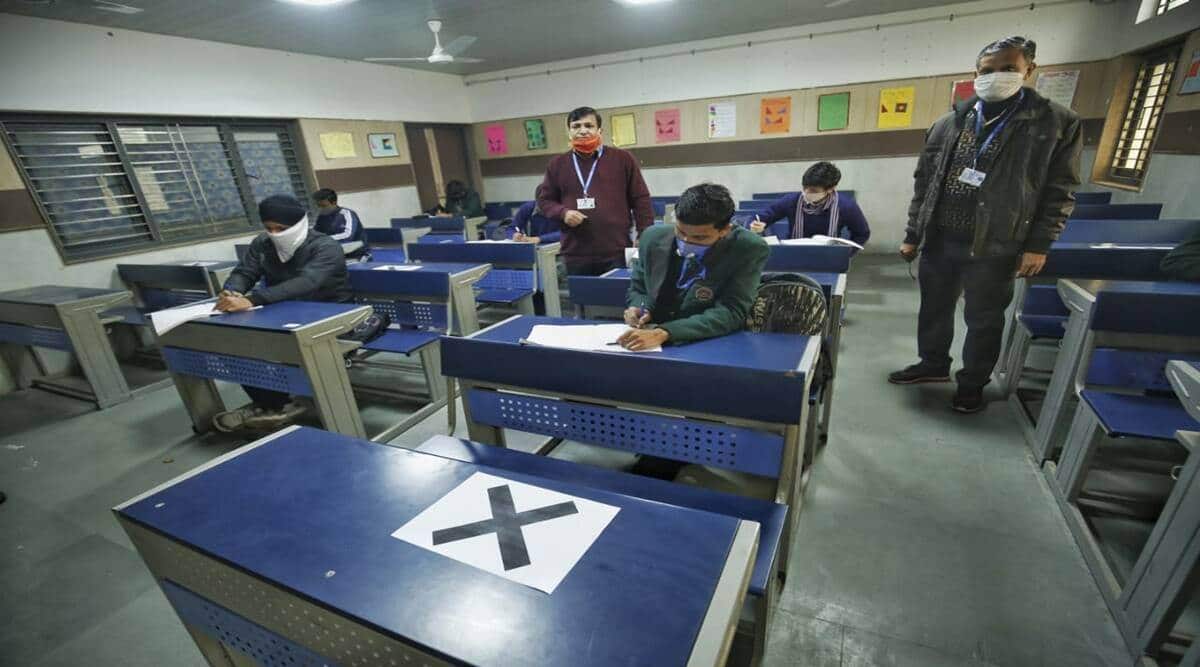 While the Union government is waiting for feedback from states on whether to hold the Class 12 board examination this year, Education Minister Ramesh Pokhriyal is learned to have underlined the importance of the school-leaving examination at the national consultation held on Sunday, which was echoed by senior officers of the ministry.

Pokhriyal, in his address, said the outcome of the examination impacts every student’s life and decides their future in academics.

While the minister insisted that students’ safety was the government’s top priority, he also emphasised the pitfalls of promoting students without “reliable assessment”. The latter, he added, risks affecting students’ career and their prospects in the job market.

Pokhriyal, in his concluding remarks, is learned to have also told states that in recent consultations with schools, the Central Board of Secondary Education (CBSE) had got the stakeholders’ “approval” to conduct the Class 12 examination. The National Council of CBSE Schools, too, is in favour of holding the examination, Pohkriyal said.

School Education Secretary Anita Karwal described the Class 12 exam as “cutting-edge”. She is said to have told states that the Union government was keen on going ahead with the exam and leaning towards holding it in a truncated format.

In the shorter version, as reported by The Sunday Express, students will appear for examinations in 19 major subjects, at their own schools. The aim behind self-centres, Karwal is learned to have said, is to avoid crowds and limit the movement of students and teachers.

Each exam will be 90-minute long instead of three hours, and students will answer objective questions on OMR (Optical Mark Reader) sheets. These sheets carry bubbles that candidates have to fill, and these would be evaluated at the schools themselves, Karwal informed states.

The truncated version of the exam, according to Karwal, could be held tentatively in two phases — July 15 to August 1 and August 5 to August 26 — and results could be announced by September 5.

The Centre had called Sunday’s meeting with state governments to seek their feedback on the two options proposed by the CBSE for conducting the Class 12 examination and was chaired by Defence Minister Rajanth Singh.

The other option offered by the CBSE was to conduct examinations for 19 major subjects in the existing format, over three months. But, finding an uninterrupted three-month window in the current situation, Karwal told states, was difficult, and hence the government was keen on the second option of shorter exams.

While most states, except Delhi and Maharashtra, have supported going ahead with the examination, a few (Kerala, Assam, Delhi, Maharashtra, Madhya Pradesh, Haryana and Meghalaya) have urged the Centre to vaccinate teachers and students on priority to ensure their safety during their time at the test centre.

States were asked to send their feedback in writing by May 25. The Education Ministry is expected to announce the final decision on June 1.