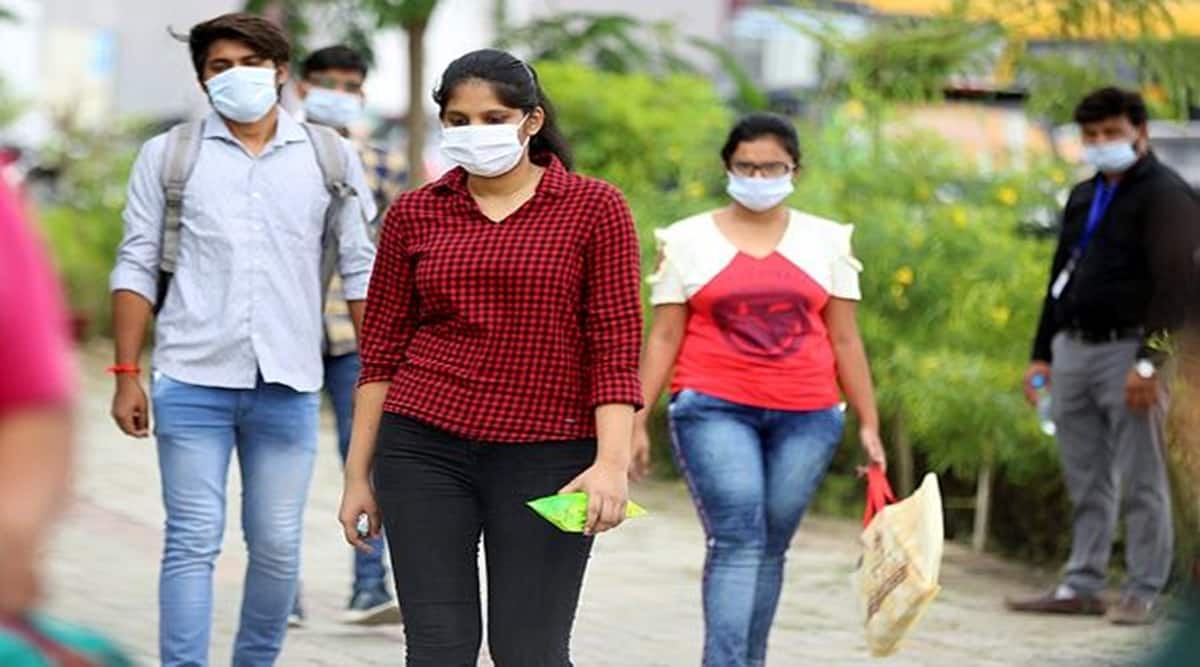 The cent per cent cut-offs of Delhi University colleges have left many aspirants who have scored above 90 per cent dejected and are now scouting for alternatives as they feel that their dream of getting admissions into DU might not become reality.

“Seeing the cut-offs, DU looks like a distant dream at the moment. I have applied under the ECA quota, for which the admissions will happen after seats under the various cut-offs are filled. There is a lot of time to go for that. As a backup plan, I have taken admission in Symbiosis Law School, Pune but DU is my first preference,” she said.

Her friend Ishita Mehra, who has scored 93.6 per cent in best of four, has taken admission in SD College, Chandigarh as a backup option.

“They should have held the central universities common entrance test for aspirants. I didn’t get enough marks and had there been exams, I am sure I would have scored 96 per cent or 97 per cent. I want to get into BCom(Honours) in a good North Campus college. I will wait for the remaining cut-offs but I won’t settle for a lesser college in DU,” she said.

Roshni Zahoor, a resident of Rataul in Uttar Pradesh, has 94.75 per cent in her best of four subjects and wishes to pursue BA(Honours) History at a prominent North Campus college.

Another DU aspirant Prishya Jain, who has scored 98.25 per cent in best of four subjects, wants to pursue BCom Honours in Shri Ram College of Commerce and Lady Shri Ram College but the high cut-offs have put a spanner.

“I will wait for the subsequent cut-offs for these colleges. I have taken admission in a college in my hometown as a backup option,” Jain said.

Dr Babli Moitra Saraf, the principal of Indraprastha College For Women, said students should not be in despair even if they are not able to meet the cut-offs in the first list.

“The first and the second cut-offs are higher because colleges do not want to run the risk of excessive admissions. The rule is that everyone within the cut-off has to be accommodated irrespective of the number of seats,” she said.

Saraf added that there are many colleges and universities in Delhi like the Indraprastha University and Ambedkar University.