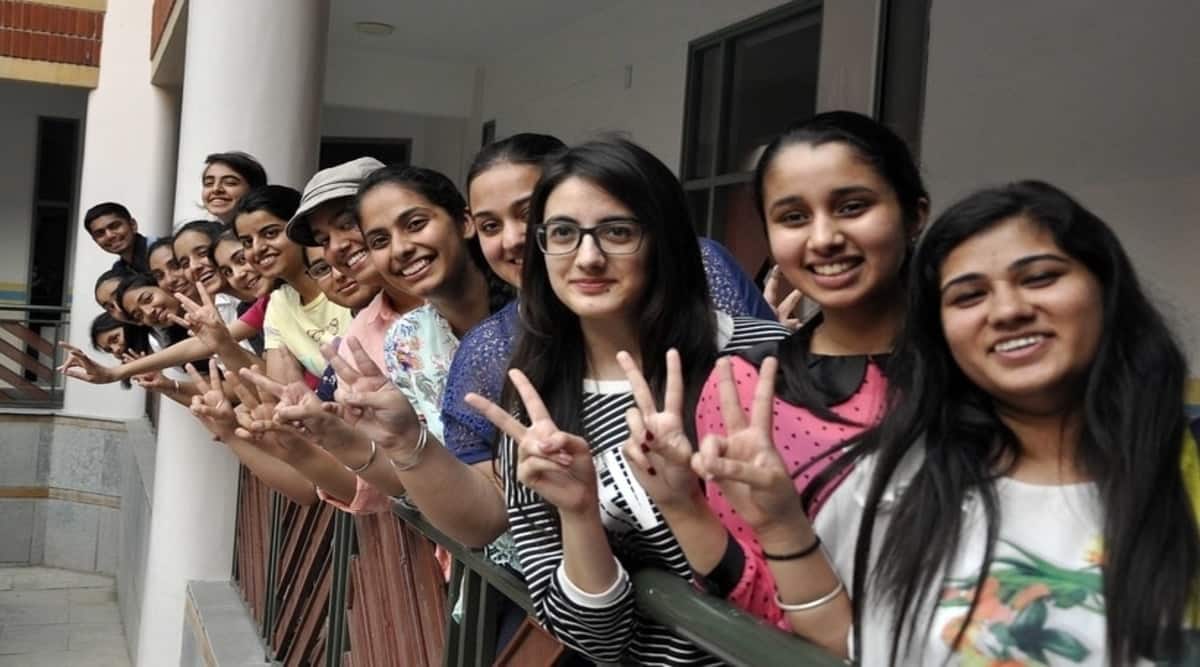 Considering the ongoing Covid situation in the country, the exam for 2021-22 was held in two terms, of which the Term 1 paper only had objective-type questions. Compared to previous years, there was considerable delay in the declaring the results this year leading to restlessness amongst the examinees and their parents. The overall pass percentage this year saw a drop from last year, with the number of pass-outs for 10th standard at 4.64 per cent less and that for the 12th standard at 6 per cent less that the previous year.

Special offer For your UPSC prep, a special sale on our ePaper. Do not miss out!

CBSE results: Maharashtra logs pass percentage of 97.41 for X and 90.48 for XII
Tagged on: Education