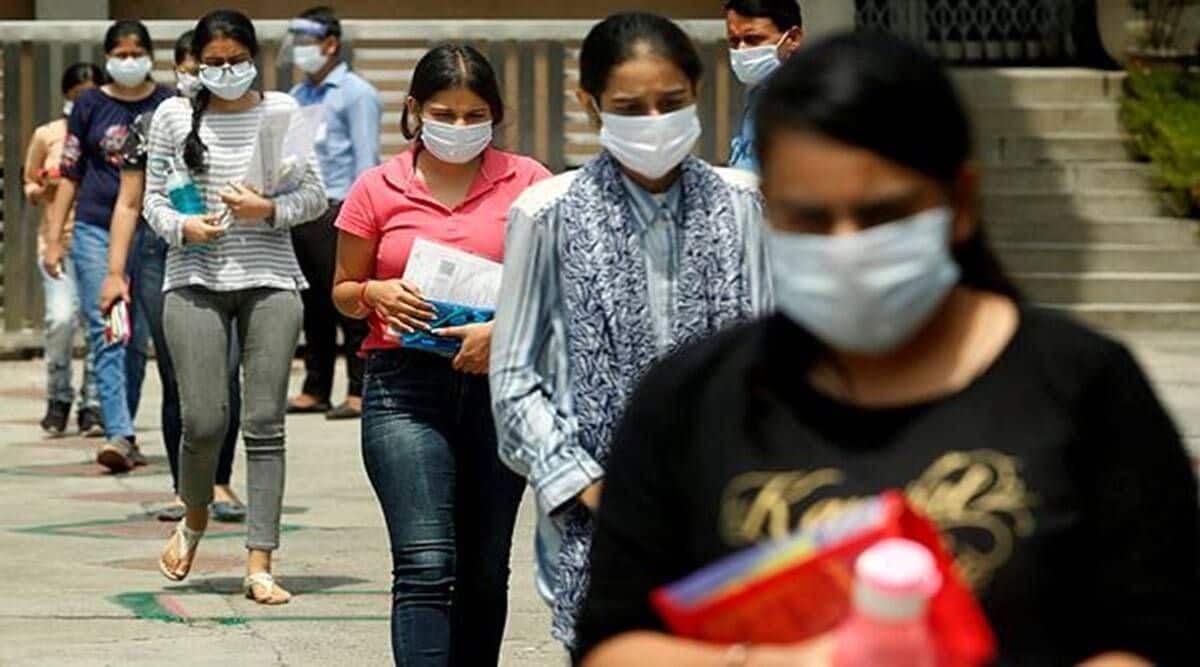 The National Testing Agency (NTA) concluded the fifth day of the JEE Main Session2 exam today, i.e. July 29. Candidates have rated the exam to be moderate on the difficulty scale as some questions were complicated and challenging.

The Physics section had questions from almost all chapters, but the exam was not very difficult. There were about eight questions from Mechanics, about four questions from Heat and Thermodynamics, almost four from electricity and magnetics, and two to three questions from modern physics. “As expected, numerical type questions were more in numbers than theoretical questions and almost all numerical were simple formula-based questions. Practising a sufficient number of similar tests would keep students in good stead,” said Ajay Sharma who is the national academic director of engineering at Aakash BYJU’S.

Meanwhile, the Chemistry section was largely NCERT-based, and almost an equal number of questions were asked from the Physical, Inorganic and Organic branches of Chemistry. Today’s exam had enough questions from electrochemistry, redox reactions, volumetric analysis, equilibrium and thermochemistry. However, any candidate who followed NCERT pattern and solved NCERT-issued mock tests will be able to score good in this section.