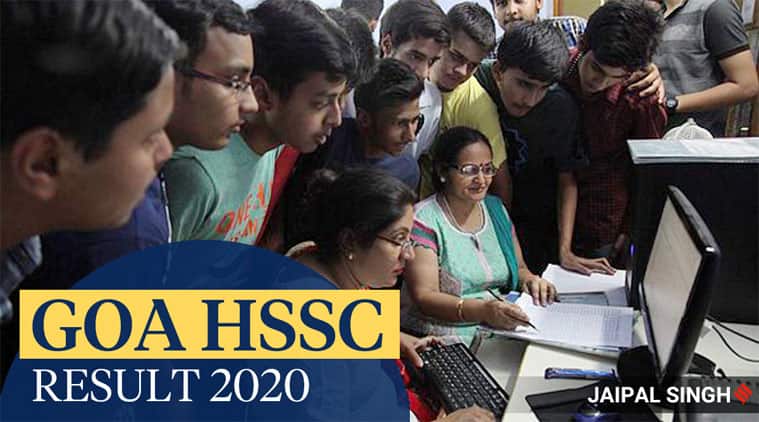 Of the 17,183 students who appeared for the Higher Secondary School Certificate (HSSC) examination in Goa this year, 15,339 have cleared it, with a pass percentage of 89.27 per centre. Last year, the passing percentage was 89.59.

The results were declared by Goa Board of Secondary and Higher Secondary Education (GBSHSE) chairman, Ramakrishna Samant, who added that girls have performed better, with 8188 of the 9004 girl children clearing their papers, compared to boys. The gender-based pass percentage of boys is 87.43 compared to girls at 90.44.

Of the streams, Commerce has shown better performance as Samant added, that it has shown a pass percentage of 92.82 per cent compared to science stream (88.96 per cent) and arts (85.30 per cent).

The Board had conducted a few papers of HSSC after the lockdown with the SSC board students having appeared during the lockdown.

“The examination was conducted amidst COVID pandemic. the government played an important role and helped the Board, and it is known under what circumstances the exam was conducted…” Sawant added thanking education, power, and transport ministries for successful completion of the exams.

“Health was the major factor which affected all these examinations. We also opened six centres in Maharashtra and Karnataka,” added Samant thanking the district administration of both the states. Mark Sheets will be given soon, so that students can avail admissions in colleges, assured officials.

Goa HSSC result 2020: Slight dip in pass percentage, only 15.71% students get grade A
Tagged on: Education